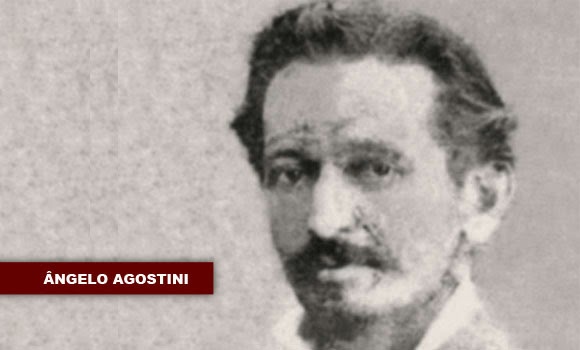 "preserve the memory of Brazilian comics"

I've spent the last 10 months on a massive blog project, collecting, restoring, and posting every EDGAR ALLAN POE comics adaptation I can find in one place, in chronological order.

A growing number of these have been by artists in other countries, in other languages. Many of these stories have never been translated into English-- something I'm determined to change!

In the last few months, I've discovered a large number of artists from Brazil, and have come to love the work of these craftsmen, who I never heard of before, and most of whom, unfortunately, have already passed away, some of them long ago!

Among my "new favorites" are Eugenio Colonnese, Rodolfo Zalla, Flavio Colin, Osvaldo Talo, and the guy who probably got me started on this-- Luiz Saidenberg, who I was actually able to get in touch with!!

The project continues to grow... and it all starts here... 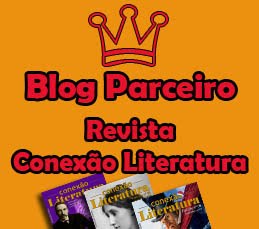 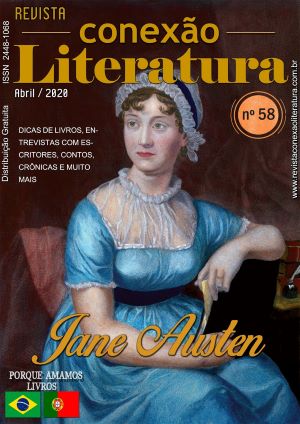 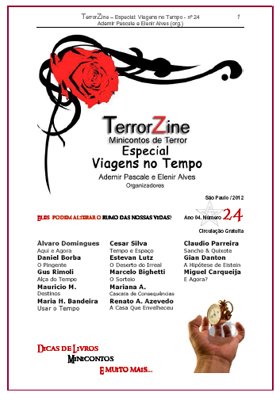 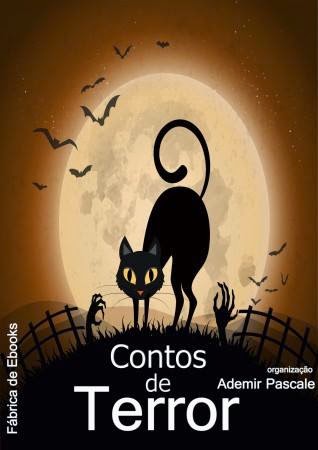